We are a husband and wife legal team with years of courtroom experience that we put to work for you. You can be confident we will work to get you the best results for you and your family. You do not have to go through this experience alone. Let our experienced attorneys fight your criminal charges or DUI arrest. 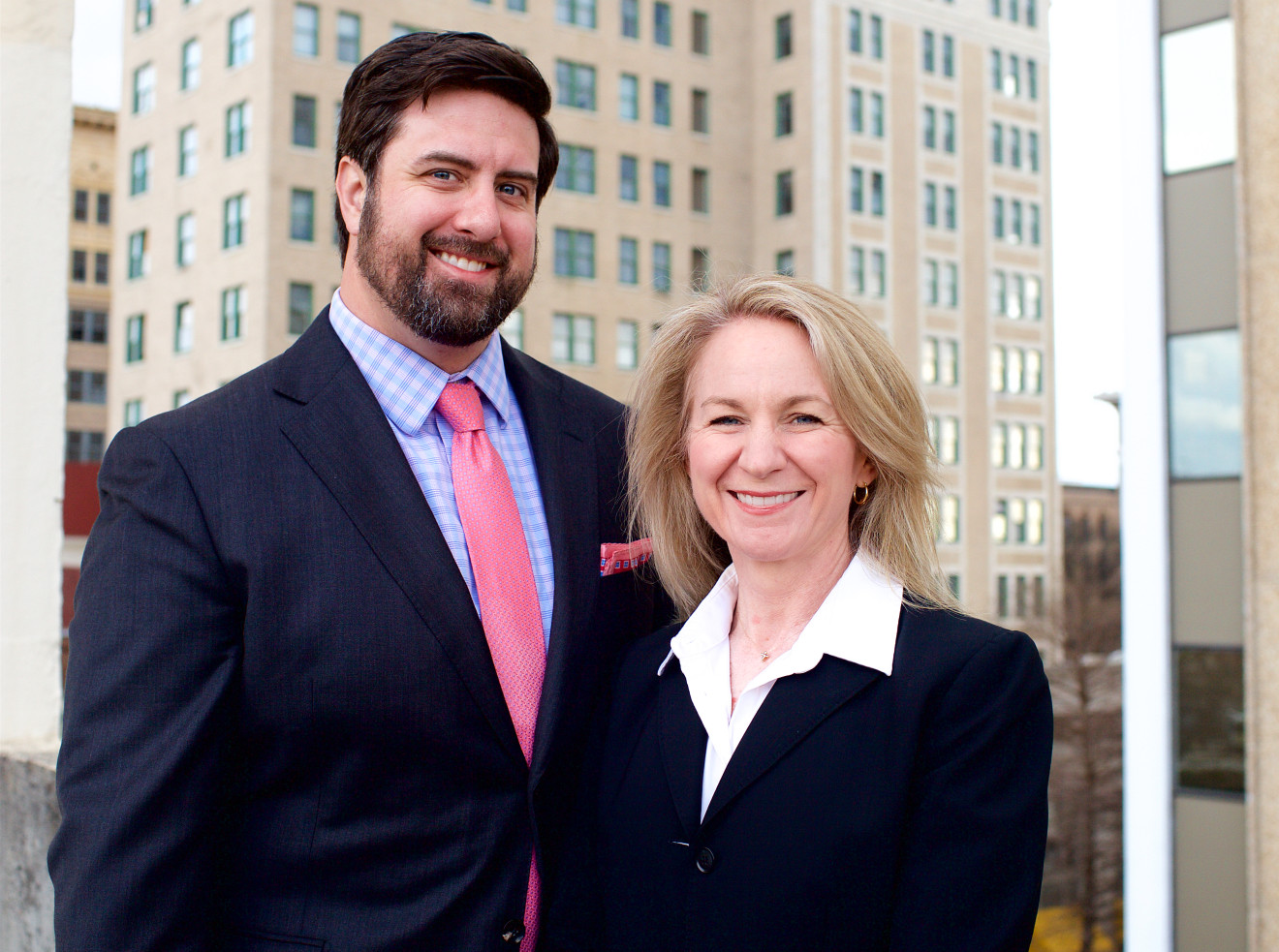 Jill Downey Morris graduated from the Cumberland School of Law in Birmingham Alabama in 2007, and joined the law firm of Rosenzweig, Jones, and MacNabb in Newnan, Georgia. She gained experience in Foreclosures, Land Use, Wills and Trusts, Domestic Relations, and Intellectual Property. In 2008, Jill returned to Augusta and was hired as an Assistant Solicitor General for Richmond County’s State Court.

Jill worked as an Assistant Solicitor General for 6 years, prosecuting thousands of cases including DUIs, traffic offenses, and domestic violence charges. Most of her prosecutions involved cases of driving under the influence of drugs or alcohol. She now uses her experience as a former DUI prosecutor to fight for people charged with DUIs.

After getting a degree in Political Science with a concentration in Law from Auburn University, Walter went on to law school at the Cumberland School of Law at Samford University in Birmingham, Alabama. After graduation, Pittman accepted a position as an Assistant District Attorney for the Richmond County Judicial Circuit under District Attorney Ashley Wright. During his time with the DA, he prosecuted felonies in Richmond, Burke, and Columbia Counties. Pittman also handled misdemeanor prosecutions in Columbia County, served on the Drug Court Team, and acted as Juvenile Court Prosecutor.

In 2012, Pittman opened his own practice to represent people facing criminal charges, and those seeking personal injury relief. Using his courtroom experience, he has focused his practice on criminal defense and personal injury law. Pittman now represents clients in State and Federal courts throughout the State of Georgia. He has successfully represented his clients in hundreds of criminal cases ranging from felony murder charges to DUIs.

Call us anytime at (706) 250-1316 for a free initial consultation. We will evaluate your case, discuss your options, and act to defend you from any criminal charges. We will take the pressure off you and fight to protect your rights and your freedom.