Obtaining and keeping a commercial driver’s license (CDL) is central to many people’s ability to earn a living. Drivers who achieve this type of license designation have successfully demonstrated their ability to safely operate large vehicles on the open roads while remaining in full compliance with a whole host of state and federal regulations. Because a CDL can be a gateway to a prosperous life for drivers and their families, it is an incredibly valuable asset that needs to be safeguarded. CDL holders who are charged with driving under the influence of drugs or alcohol face a very real threat of license revocation and other serious penalties and therefore must take decisive action in order to protect their right to continue in their chosen career. 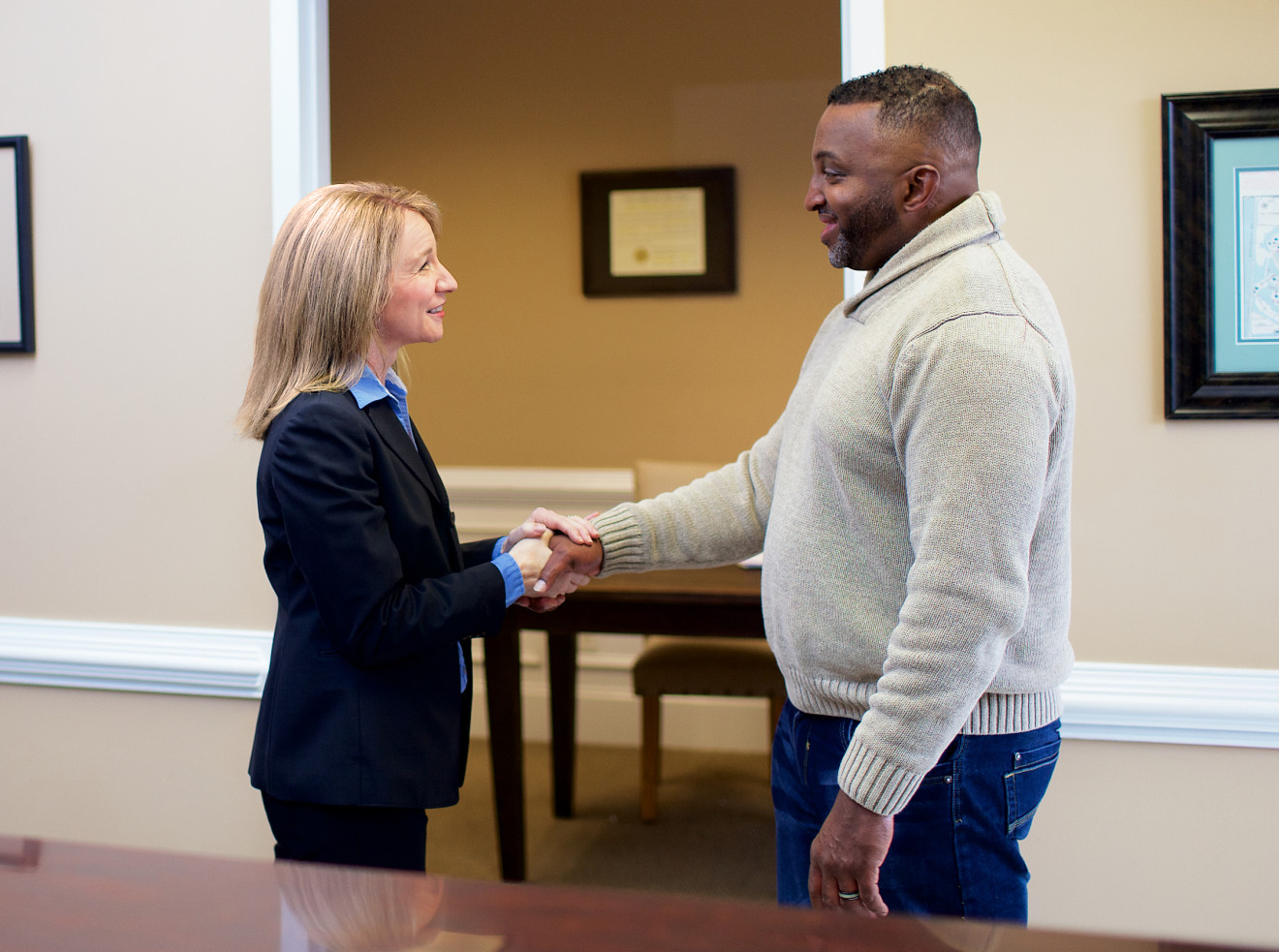 At Morris Law, P.C., we appreciate the vital role a CDL plays in the lives of those who hold them and know that the possibility of losing that designation due to a DUI charge is a terrifying prospect.

Most Georgia drivers are aware of the .08 blood alcohol threshold for a typical DUI charge. However, it is critical for CDL holders to realize that they are held to a much tougher standard, with a reading of just .04 being sufficient to trigger such a charge. For a large number of commercial vehicle drivers, this means that a single alcoholic beverage may be enough to put them over the legal limit, depending on their body type and composition. Considering all that is at stake for CDL holders accused of DUI, an aggressive legal defense is not a luxury, but in fact a necessity.

The sanctions imposed on CDL holders found guilty of DUI can be extremely onerous, limiting earning potential and employment opportunities, potentially for a lifetime. Those possessing CDLs must understand that any DUI conviction, even a first offense resulting from driving a personal vehicle, will result in the loss of commercial and personal driving privileges for one year. Second or subsequent convictions can end in permanent revocation of a commercial license. In addition, individuals found guilty of DUI may also face penalties that include:

In the immediate aftermath of a DUI arrest, it is common for commercial drivers to feel overwhelmed, confused and perhaps even without hope. However, there is no need for anyone who finds themselves in this situation to give in to defeat and plead guilty. By mounting a vigorous legal defense, the attorneys of Morris Law, P.C. will work hard to obtain a dismissal or reduction of charges or, at the very least, a significant mitigation of the sanctions imposed.

The anxiety and sense of urgency that follows a DUI arrest can never be overstated, and if you are facing charges of this type, you deserve a comprehensive defense. Jill and Pittman Morris are prepared to do the heavy lifting and fight to protect your freedom, your future, and your livelihood. To discuss the facts of your case and learn more about how we can help, contact us at (706) 250-1316.