The 10-Day Rule in Georgia

The majority of drivers have at least cursory familiarity with the concept of a DUI arrest as well as with the potentially serious ramifications that often result from a conviction. Jail time, costly monetary fines, license restrictions, job loss and other consequences make the prospect of being found guilty of driving under the influence of alcohol something all motorists wish to avoid. However, not as many license holders in Georgia are aware of the so-called 30-day rule, an administrative action which can jeopardize the ability to legally drive a vehicle almost instantly after a DUI arrest. If swift action is not taken to preserve the right to drive in the aftermath of such an event, there is little that can be done to remedy the situation. Jill and Pittman Morris stand ready and willing to facilitate a rapid, comprehensive response designed to prevent such an outcome while your DUI case is pending. 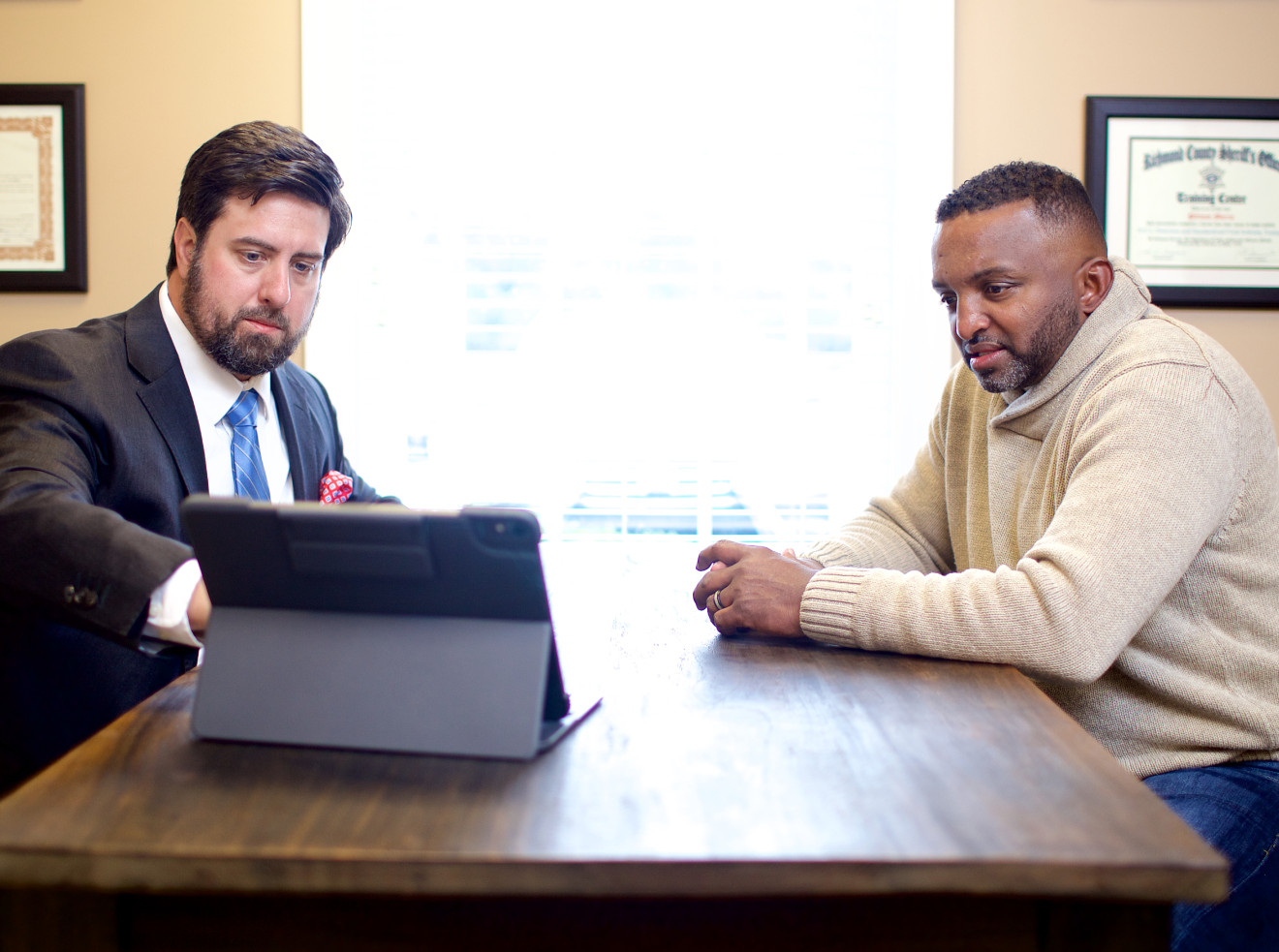 When a DUI stop occurs in Georgia, drivers are given paperwork which arresting officers may describe as a temporary permit to drive. However, the form provided is, in fact, an administrative request for license suspension, which will take effect unless the driver takes quick action to appeal that suspension within 30 days of the traffic stop itself. Failure to initiate that appeal in a timely manner could result in an automatic license suspension for up to 12 months that begins 30 days following the initial arrest.

It should be noted that not everyone who is stopped for suspected DUI will be subject to the onerous 10-day rule. However, it will apply to categories of drivers such as:

Failure to respond to the administrative license suspension request can have profound ramifications for a driver already under the strain of preparing to defend against a DUI charge. Georgia is very strict in terms of putting license suspensions of this nature into effect, and excuses with regard to lost or missing paperwork simply do not work. Responsibility for responding to the proposed suspension and filing a prompt request to appeal is placed squarely on the shoulders of the driver, and an experienced DUI defense attorney can expedite the process and ensure that the matter receives the attention it deserves.

The importance of quick action in this respect cannot be overstated. For most individuals, losing the ability to drive for a 12-month period could lead to job losses, familial difficulties, and financial ruin.

Thus, it is essential for anyone who has been stopped for a suspected DUI offense to secure the help of a seasoned lawyer as soon as possible after the event so that the appropriate license preservation steps can be undertaken. There simply is no time to waste.

If you are facing a DUI charge in Georgia, Jill and Pittman Morris are committed to providing the aggressive legal defense to which you are entitled. From the initial administrative license appeal through each stage of your DUI case, we pledge to bring proven investigation, negotiation, and advocacy skills to bear on your behalf, fighting to secure the most positive outcome possible. To discuss the specific facts of your DUI matter, contact us at (706) 250-1316.