During your divorce, you and your former spouse will likely need to discuss complicated issues such as child custody, child support, and how to divide your property and assets. Depending on your individual situation, you might need to discuss whether one of you will financially support the other with alimony. 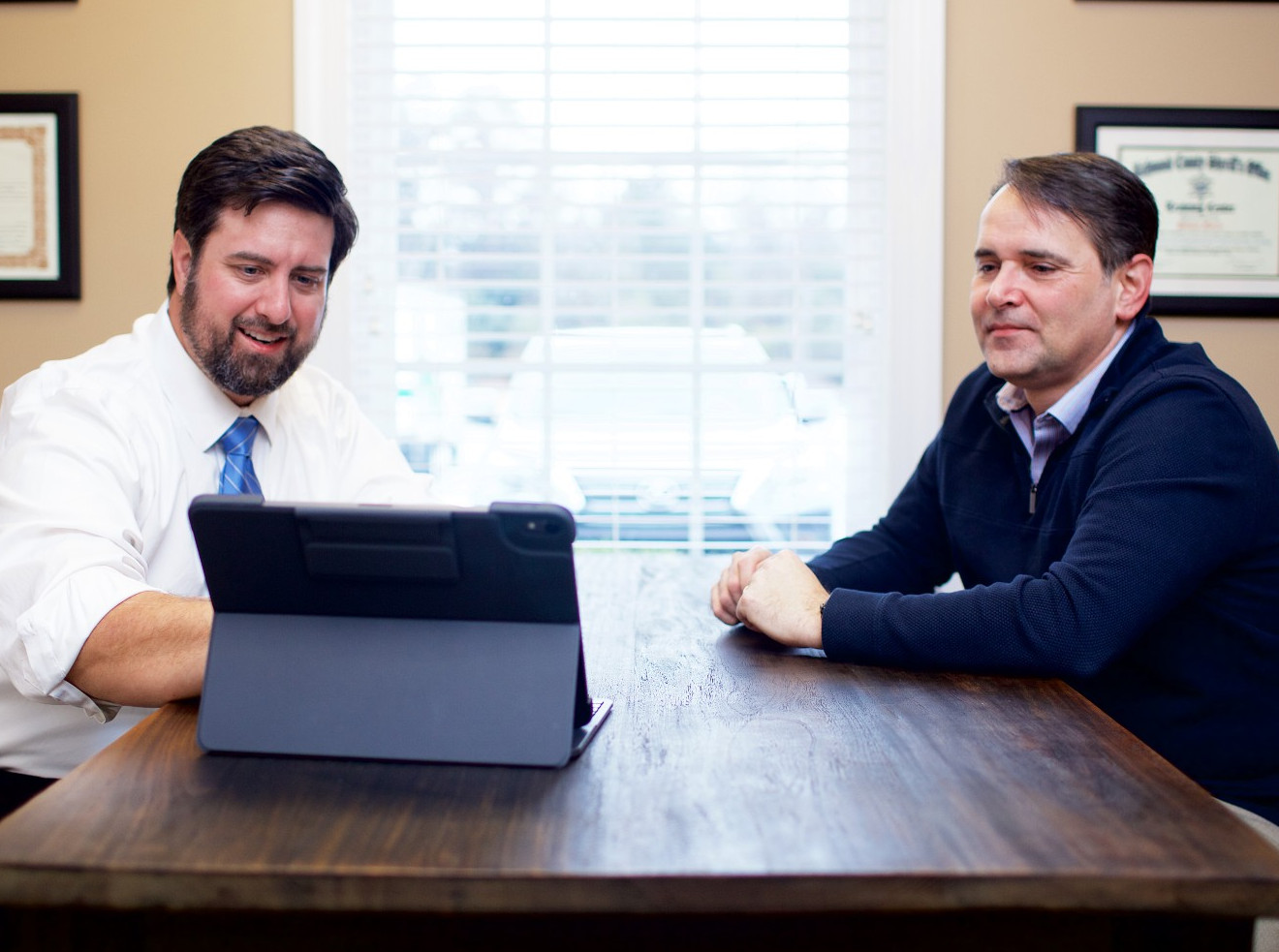 Also called spousal support, alimony is a court-ordered payment given by one ex-spouse (the supporting spouse) to the other (dependent spouse) during the divorce and/or after the marriage has been legally terminated.

Alimony exists to help the dependent spouse maintain the standard of living to which they were accustomed during the marriage.  It might be paid in one lump sum, or it could be made in regular payments over time.

Gender is not a factor in determining who gets alimony.

If you are seeking (or opposing) alimony in a divorce in the Augusta area, you need an expert Augusta alimony lawyer like Morris Legal Team to argue your case and fight for a favorable outcome for you.

Which Spouse is Awarded Alimony?

In general, a spouse is considered dependent when he or she has little to no income or makes less money than the other spouse. For example, a spouse who does not work outside of the home might be largely dependent upon the other spouse for his or her upkeep and support, making him or her the dependent spouse.

It is important to realize that, in the state of Georgia, either spouse can request alimony; however, spousal support is not guaranteed – even if the couple has been married for a significant amount of time.

The Determining Factors for Alimony

Before alimony is awarded by the court to either you or your former spouse, the judge must determine that one spouse requires the support and the other is able to pay it.  In cases such as these, the court must take several factors into consideration before establishing alimony, including but not limited to:

There are other variables that can affect the court’s decision on alimony, including adultery and other forms of marital misconduct.

How Much Alimony Will I Get?

If alimony could be a factor in your pending divorce, you are likely wondering how much spousal support you might be awarded.  The amount of alimony awarded can vary drastically.  Unlike child support, there is not a specific formula to calculate spousal support in Georgia.  However, it is important to know that whatever amount awarded is taxable to the recipient spouse and tax-deductible to the spouse who is paying.

Because of its ambiguity, alimony can often seem like a contentious and confusing aspect of divorce, clouded in gray area.  Nevertheless, it is essential to fully understand the impact alimony could have on your divorce outcome.

If you think you may be entitled to receiving alimony, or if you are concerned about the possibility of paying alimony, it is a good idea to talk to an expert.

The expert advice you will receive from representation by Morris Legal Team could potentially prevent you from paying more than you should or receiving less than you are owed.

Morris Legal Team:  Guiding You Through Every Stage of Your Divorce in Georgia

Contact us now to schedule a risk-free, complimentary consultation to learn more about how we can help you with your divorce.  Virtual consultations are available!