Along with the emotional and mental difficulties in dealing with separation and divorce, even more traumatizing can be the fight for custody of your children. Here at Morris Legal Team, we understand the struggle in this particular area, and we stand ready to help you fight for your children’s best interests. 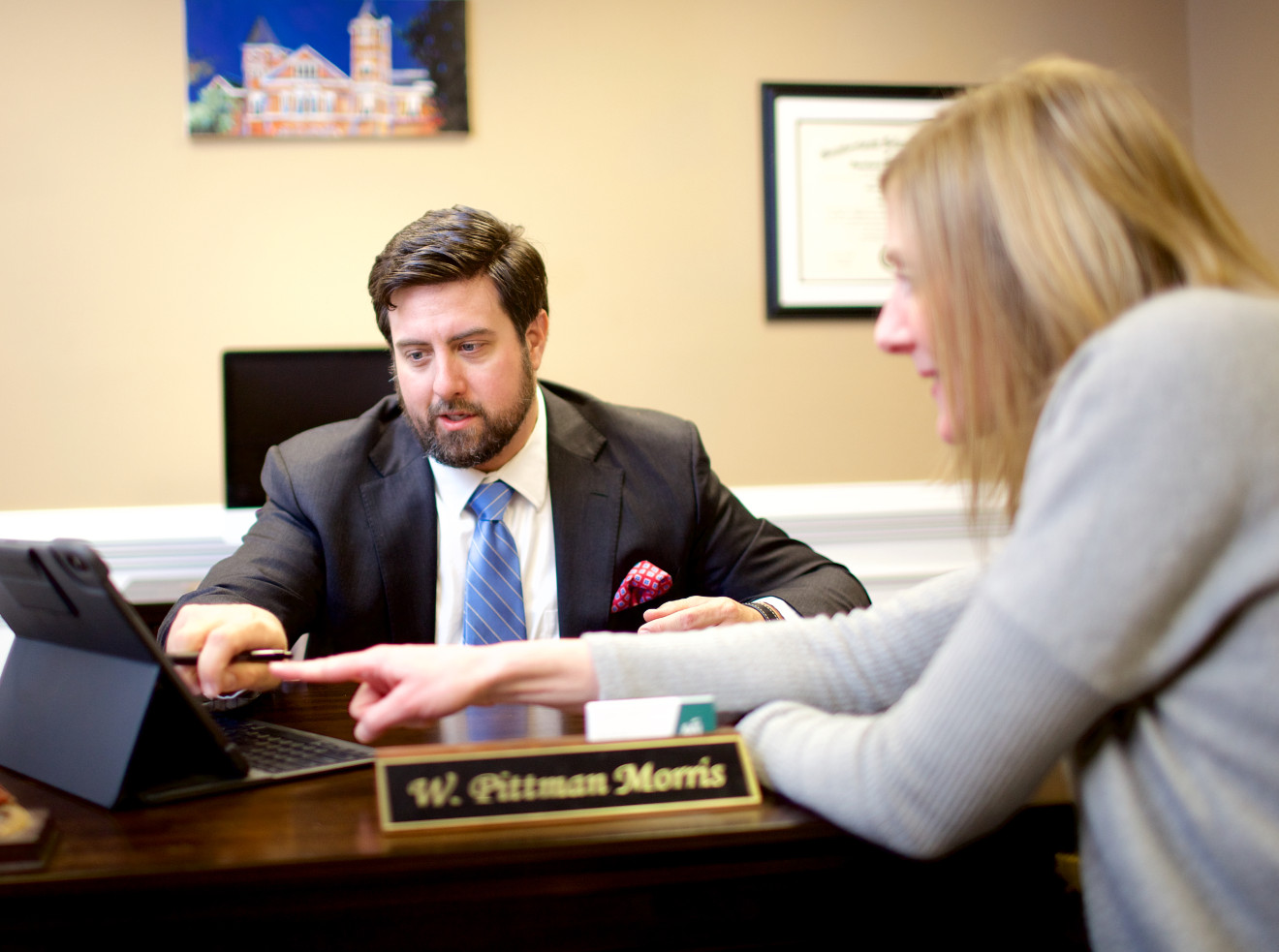 We have thorough knowledge of the child custody process and can assist you in the following areas:

Legal Custody of a Child

It’s important to understand there are two types of custody:  legal and physical.

Legal custody allows a parent the right to participate in decision-making regarding the child’s medical care, education, activities, religious upbringing, etc.  Without legal custody, a parent may not be able to handle common parental functions, such as allowing medical treatment for the child.

It is typical that both parents would share legal custody in the event that one or the other needs to make an emergency decision on behalf of the child.  However, it is sometimes the case that legal custody is given to only one parent, which disallows the other parent from involvement in these important decisions.

Physical Custody of a Child

Physical custody refers to the parent with whom the children actually spend their time, and can be awarded solely to one parent, primary to one parent (with the other receiving visitation), or jointly to both parents.  It is most common that a judge would award primary custody to one parent with a visitation schedule worked out for the non-custodial parent.

How Child Custody is Determined

There are many factors that go into a judge’s determination of custody, including but not limited to:

It is important, when preparing for a child custody battle, that you are aware of each factor that can lead to a judge’s decision.

Few things compare to the anxiety and apprehension of having to go to court because of a child custody dispute. In these situations, tensions are often high as both parents vie for primary custody.

It is critical for all parties to remember what is most important during these negotiations: the child’s best interests.

We strive to keep communication healthy and open between you and your child’s other parent, particularly during complicated custody disputes. Much like yours, our primary focus remains on your children and what they need to make the process go as smoothly as possible.

The Importance of Hiring an Experienced Child Custody AttorneY

Attorney Pittman Morris has years of experience in child custody cases just like yours.

Negotiating your child’s custody arrangement during an emotionally-charged divorce without the aid of an experienced child custody lawyer can be extremely difficult. Don’t go in alone!  Let the child custody attorneys Pittman Morris and Jill Morris of Morris Legal Team help you prepare for and win this most important fight.

Morris Legal Team:  Guiding You Through Every Stage of Your Divorce in Georgia

Contact us now to schedule a risk-free, complimentary consultation to learn more about how we can help you with your divorce.  Virtual consultations are available!